Join the Informa Las Vegas Team for Walk the World!

Who's Invited: Family and Friends Welcome to Join.  Dog Friendly.

Directions: The Historic Railroad Tunnel Trail is located near the Alan Bible Visitor Center, about .3miles beyond the Lake Mead Visitor Center sign, to the right.

Parking: Parking is available at the Alan Bible Visitor Center.

You can walk, run, bicycle or even push a stroller on this flat easy trail. Along the trail you will see a section of rough, rocky road on the south side of the railroad bed that is believed to be the first section of pioneer trail or road for the construction of Hoover Dam. Approaching Tunnel 1, on the right, look down the ravine to see concrete plugs taken out of Hoover Dam to install the turbines.

Tunnel 1 has eight sections of vertical supports, five of which have horizontal planks to prevent the fall of loose rock on to the tracks so there would be few delays during the 24-hour dam building schedule. Weight from the rock has damaged the outermost, eastern arch.

Tunnel 2 burned in an arson fire in 1990. You can see it looks different from the other tunnels. It was sprayed with shotcrete to fortify the now looser rock. Rocks excavated from the tunnels were undoubtedly used for the fills. The outermost east arch was deformed by pressure of the rock in tunnel 3.

Tunnel 5 was burned in 1978 and was then sealed. The tunnel was restored, sprayed with shotcrete and reopened in July 2001. The trail continues to Hoover Dam and the visitor center parking structure. The gates after Tunnel 5 are locked at sunset. All tunnels are 25 feet in diameter. There were oversized to fit huge penstock sections and large equipment being transported to Hoover Dam. Nine steam and four gas locomotives and 71 people used to operate the system. It was a standard-gauge, 90-pound rail construction that used Oregon fir ties.

* This is the only remaining section of the Hoover Dam Railroad system that is not highly disturbed or under water.

* All tunnels are approximately 300 feet in length, and 25 feet in diameter. The tunnels were oversized to fit penstock sections and large equipment being transported to Hoover Dam.

* This section of the railroad was used in the motion picture "The Gauntlet" starring Clint Eastwood and Sondra Locke for a sequence in which they were on a motorcycle being chased by an assasin in a helicopter.

Gather after the hike at TBD.. more details to follow soon!

In 2019, Three Square distributed more than 41 million meals, the equivalent to more than 50 million pounds of food and grocery product, through community partners. 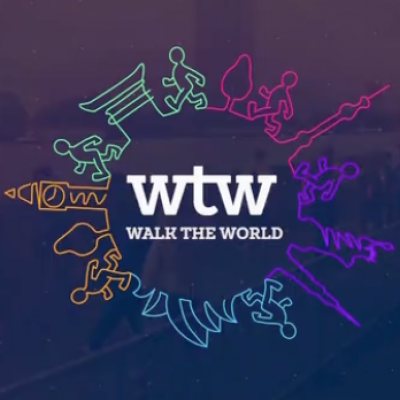 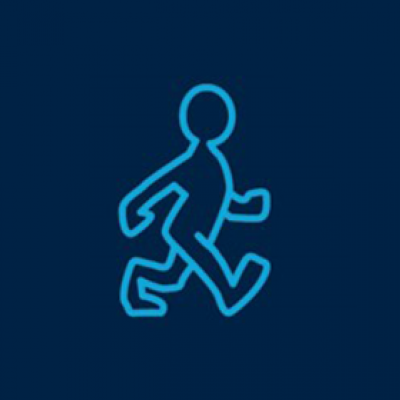 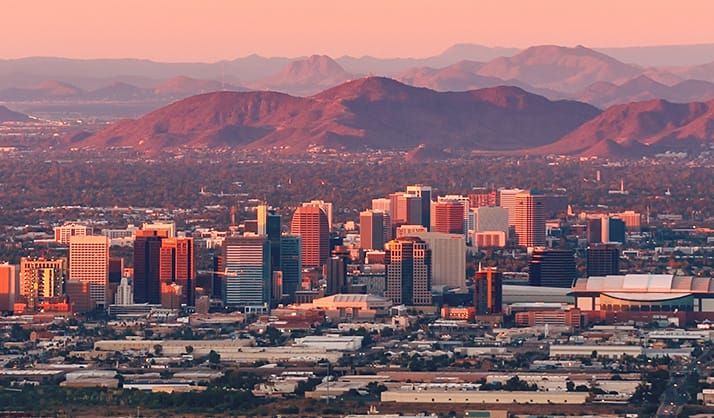 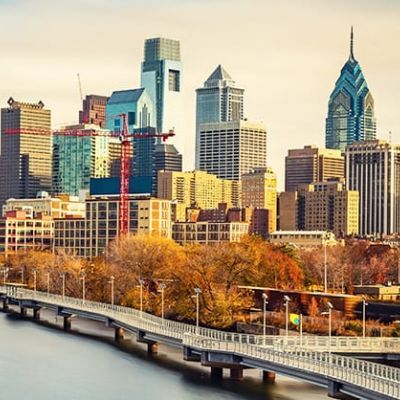 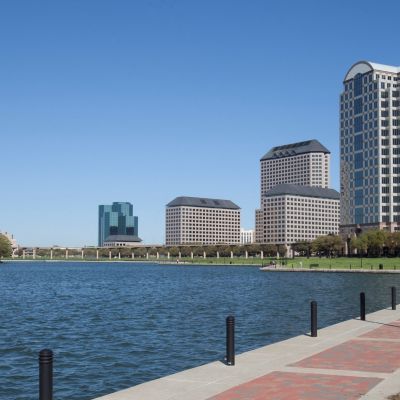 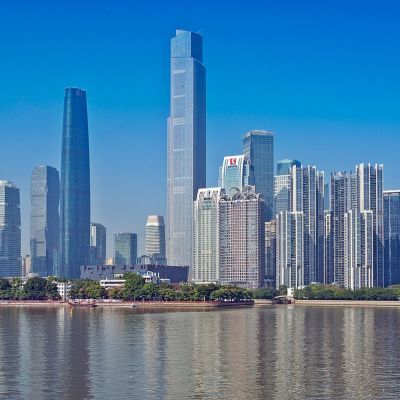 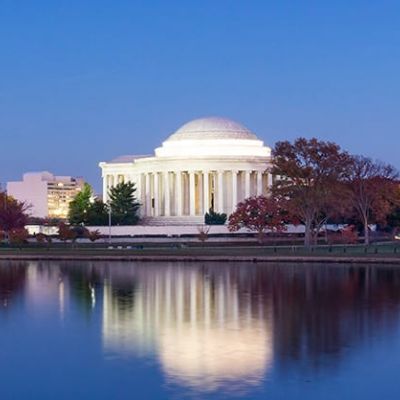 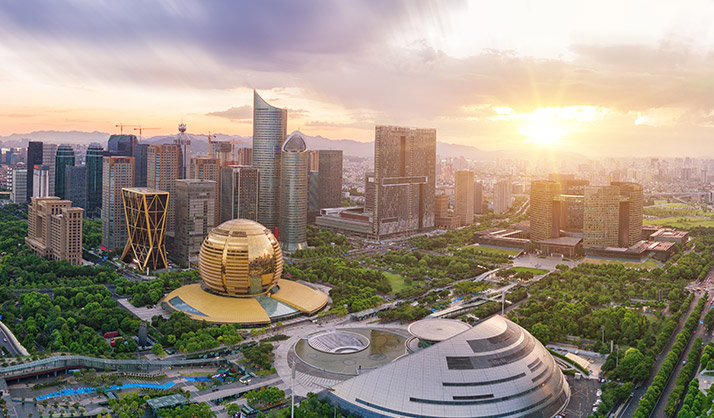 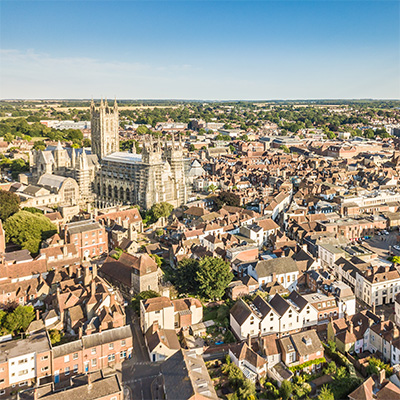 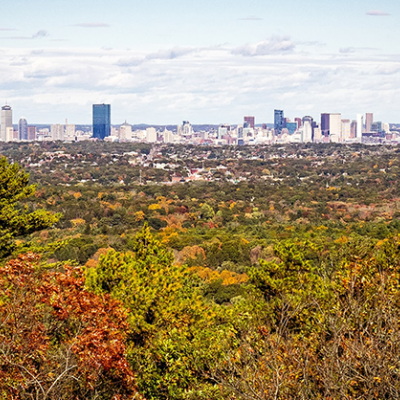