Cubbon Park is a landmark 'lung' area of Bengaluru city and lies at the heart of the city of Bangalore. The park is one of the major attractions in the city and stretches over a large area which encompasses many government buildings, heritage centers and historical monuments. The topography of the park has a unique outlook, with groves of various trees, flowerbeds, bamboos, and some monumental statues. Indigenous and exotic botanical species found in the park are about 68 genera and 96 species with a total of around 6000 plants/trees. We have a special heritage walk planned for our WTW 2020.

This Cubbon Park Walk, will cover a guided tour explaining the following:

1. The flora in Cubbon Park, most of which consists of exotics imported into India.

2. Comparison of the style of Architecture of the earliest British secular buildings in Bangalore such as the Museum, the Attara Kutcheri or High Court and the State Central Library with the post-Independence Vidhana Soudha which has used architectural elements from Hindu temples.

3. There are 5 statues in Cubbon Park of British royalty and nobility whose contributions to Mysore and to India will be elaborated on.

4. Cubbon Park was the haunt of some famous personalities such as Sir Ronald Ross (discoverer of the Malaria vector in the female Anopheles mosquito) and Kenneth Anderson - India's most famous shikar (hunter) after Jim Corbett and Rumale, our home grown painter whose style has often been compared with Van Gogh.

The walk will start early morning and the starting point will be near the Victoria Statue near the main Entrance Gate. We will be walking and covering the entire Park and will get a guided tour on all the flora and historical monuments inside and building nearby. We encourage everyone to pool their personal vehicles and come in groups. Two wheelers are preferable and will be easier to park.

The walk will start from 6.40 am and we have some fun events planned as well...it's a surprise!

After that, let's go eat and chill at The Square by CCD. 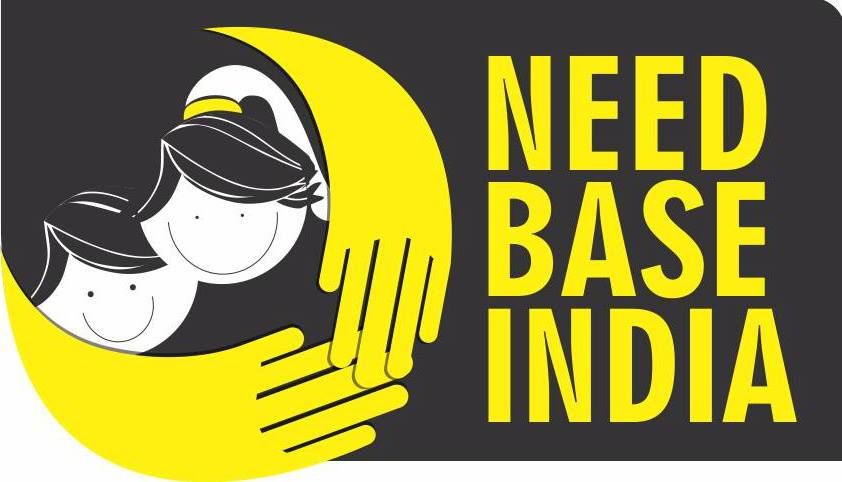 We have chosen Need Base India because it is a foundation for Child Care and Development which works towards addressing the basic and fundamental rights of child care, protection, health and education for children living on streets, runaway children, orphans, children out of school or children under challenging situations. They started a few of the residential homes in Government Schools which have low strength and empty class rooms. We want to empower the kids by providing them with education and basic amenities. 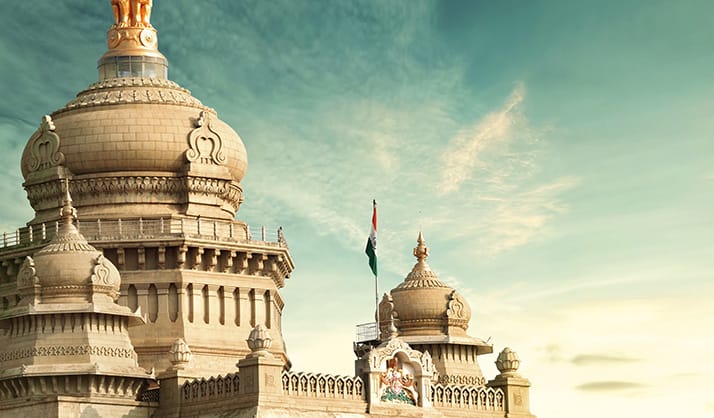